PENNANT SEASON 2021
The Season is underway with our teams now travelling all over the city to compete in the Pennant competition.
Pennant is a Match play format, played against various teams at various Clubs.
The Challenges are 2 fold with winter conditions setting in and the Course differences offering varied playing conditions to the teams weekly.
Click the Links below to follow our players weekly match results and view the Draw for playing Venue and times.

BIG SHOUT OUT TO THE MANAGERS, REFEREES AND CADDIES !!
Thank you for volunteering your time to support our Pennant & Cleek teams in the 2021 Season

Men’s A2 Pennant Team in Action

Great Win by the The B2’s with a clean sweep!! 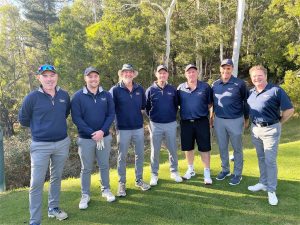 B2’s are at home this weekend at 11.15am off the 1st Tee
Come out and support the boys on our home turf your support is always welcome 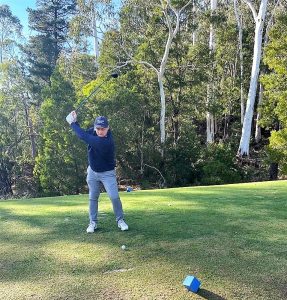 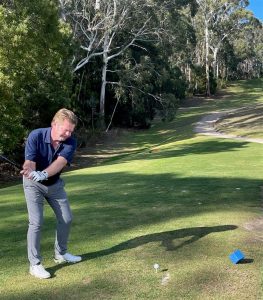 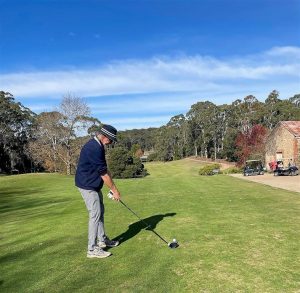 Seam Mc Inerney on the Tee 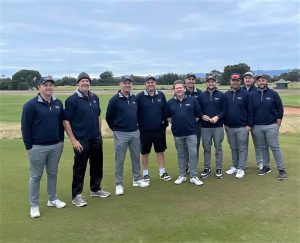 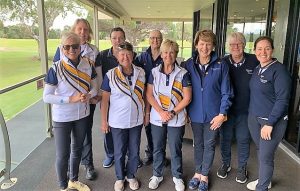 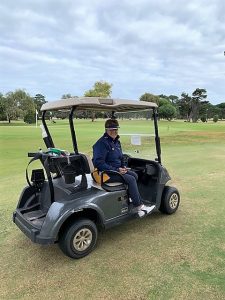 Its a Winter Sport
Carmel Evans 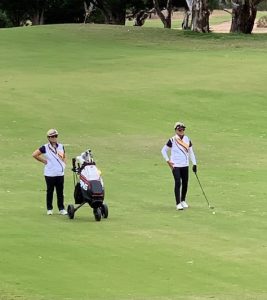 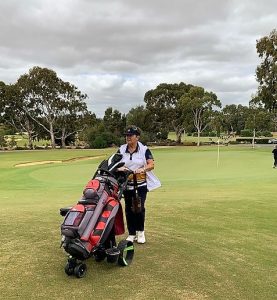 On a Roll
Jude Uzzell 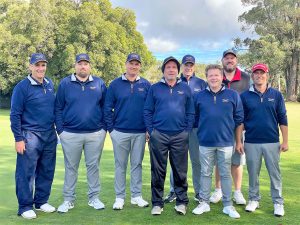 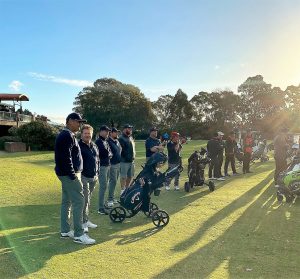 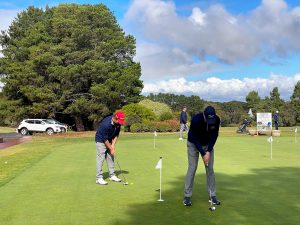 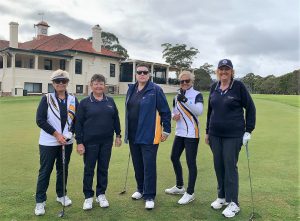 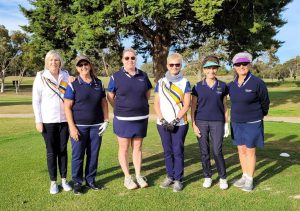