Published on 24th November 2020 in Upcoming Events, Whats On

The following candidates standing for election are elected unopposed:

A postal vote will be carried out for the following Board positions and election results announced at the AGM:

All members are welcome to come to our West Lakes Golf Club Annual General Meeting 2020.
Come along to hear the Annual presentation from the current Club Board and General Manager.
Plans for the Future will be advised.

Followed by Drinks in the clubhouse afterwards. 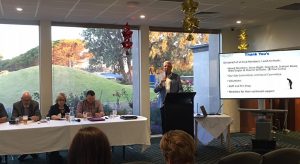 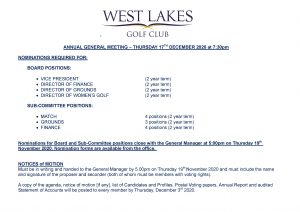 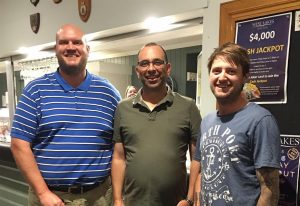 The Presentation for the Future 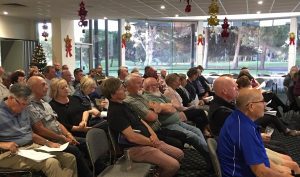 Our Members
Thank you for your support 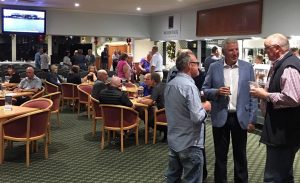