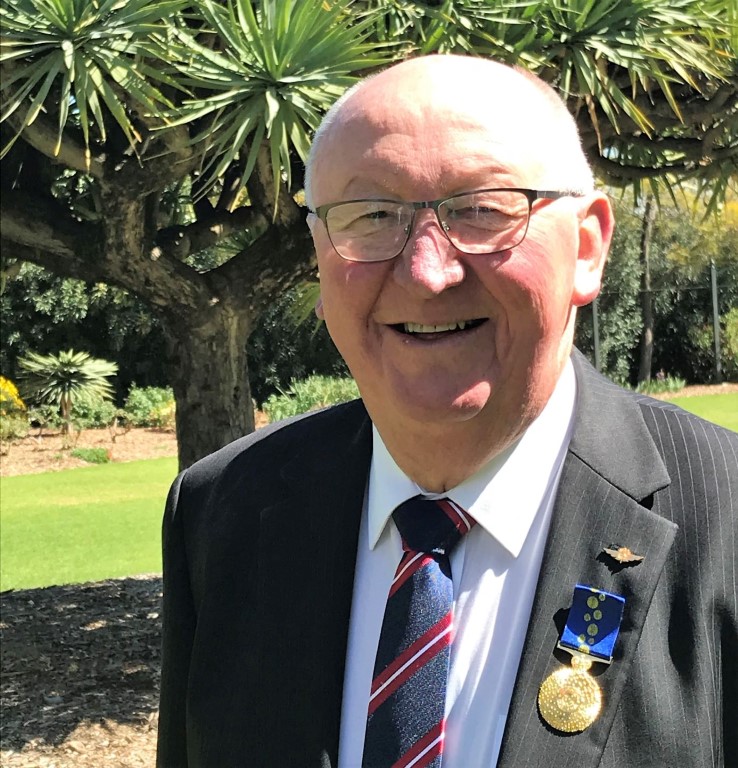 Published on 1st October 2020 in Uncategorized

Congratulations to Order of Australia Medalist 2020 – Mr John Francis Lynch
The award was recognized on 15th of September 2020, and the investiture ceremony occurred at Government House.
Awarded for “Significant Service to Rural and Remote Heath”

In Particular for John’s service over 32 years with the RFDS Australia, as CEO for 18 years.
John was integral to the launch of the Aero Medical Precinct for the State of South Australia at Adelaide airport.

John’s wife Anita with daughter in law Jess and son’s Daniel and Jake attended the ceremony with their hearts full of Pride.
You will see John and family playing around the traps regularly with friends and family.
(Normally the Broken Hill Mob) 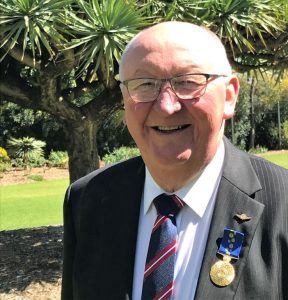 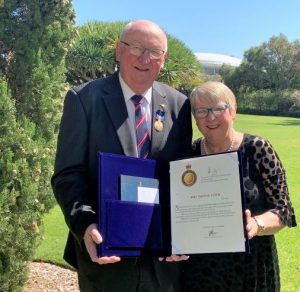 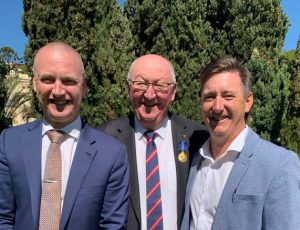 Daniel and Jake Lynch with Dad 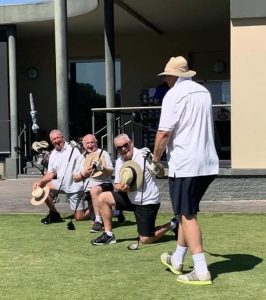 Some of the Broken Hill Mob