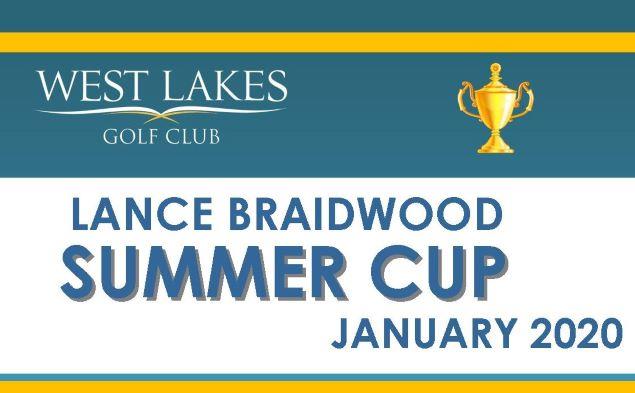 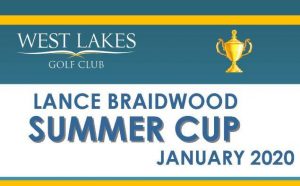 Congratulations to the Final Winner
Lindsay Pope 2 Up 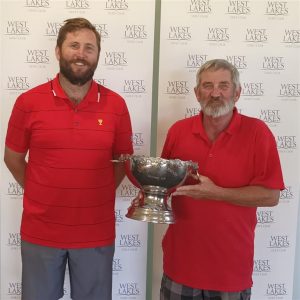 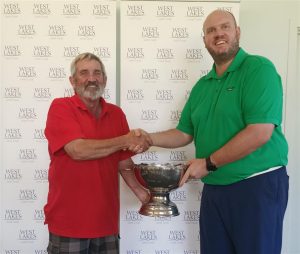 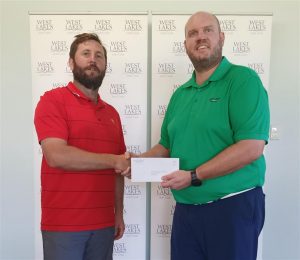 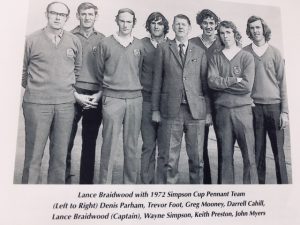 Lance Braidwood was affectionately known to most members as “Pal” and served on the Committee of the Riverside Golf Club for many years.
including six consecutive years (1968 to 1973) as Captain.
He was a tireless worker at many working bees during the 1960s and 1970s and was actively involved in the upgrade and construction of many tees and greens.
Lance was a very enthusiastic captain , always promoting interclub Pennant golf and eager for the Pennant Players representing the club to improve their standard of golf. It was his aim that the club should be represented at the highest level and his wishes were fulfilled in 1972 when the club first earned a place in the Simpson Cup field.
For many years Lance was Riverside’s representative on the South Australian Golf Association and was awarded Life Membership in 1979 for his outstanding service over a long period of time. 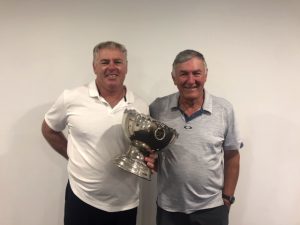 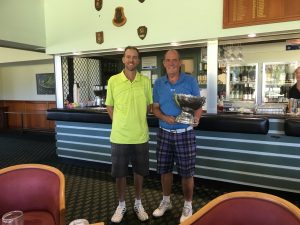