Our Senior Pennant Team finish this season with Dinner in the Clubhouse on the 29th of November.

Round 9 – Slightly outgunned on a hilly course today.

Round 8 – Lakers win again with real overall team effort playing  some great golf to take the pressure off.
A victory over Glenelg GC  up the hill was well deserved by all players!!
Round 7 – West Lakes won against Westward Ho 4/3 at Kooyonga
What a great fight!
Well done “Peter, Bob, Gary and Colin”
But I must say to the other boys Well Done to you also.
John Everingham 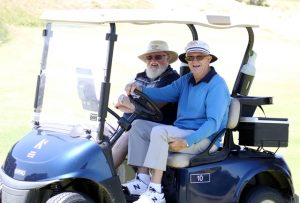 Where did that one Go?

Out of the Sand

Round 6 – 21st of October – West Lakes have a BYE – The Round will be played at West Lakes GC
Round 5 – West Lakes drew with Sandy Creek
A beautiful venue just couldn’t do it justice.  Good fight backs by Mike & Ken.
Well done to all
Round 4 – West Lakes drew with Kooyonga
The team played well in very tricky conditions
Congratulations to the Winners
Round 3 – West Lakes lost against Blackwood 2 1/2 to 4 1/2 @Aston Hills GC
A good performance against a good side
Well done Lindsay Mather, John Everingham and Ken Godson
Round 2 – West Lakes lost against Aston Hills 4/3 @ TTG GC
Well done gentlemen on a cold day
Congratulations to “Bob Bond” “The President” and Lindsay Mather”
Round 1 – West Lakes defeated The Stirling 4/3 @ Sandy Creek GC
Well Senior Pennants has arrived and what a start to the season.
Congrat’s to all players.
Special mentions must go to the two champs! Bob Bond 7/6 and Colin Andy 9/7. 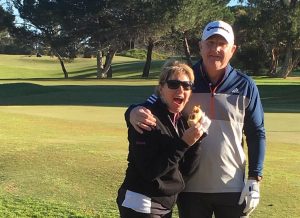 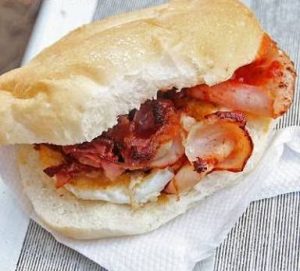 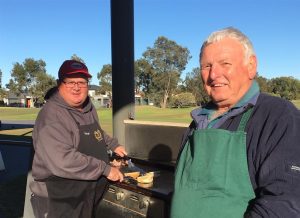 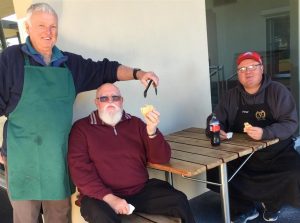 Senior Pennant will start on Monday
John Everingham is the team manager again this year
If you are keen to play and over 55 with a Handicap 12 and Under, give John a call 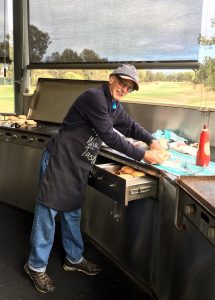 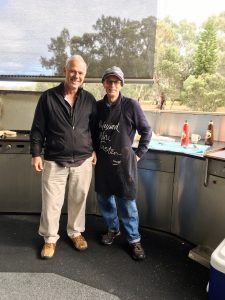